This mess I sometimes believe in

I’m not sure why it wouldn’t start before that, and I barely noticed the miracle that we got the fire out before any wires burned and that the truck actually started after the fire.  The fire was a result of spraying starting fluid (which, for the mechanically un-inclined, was actually a good idea), in an attempt to make the thing start.

I came inside and sat, staring blankly at the chair across from me, mind vacant, insides poured entirely out, and I recall a passing thought of how I must have looked a little like I belonged in a mental hospital (and sort-of felt like I did in that moment).

My trials didn’t start with an engine fire.  And no, I wouldn’t have lost it over something like that.  I’ve had so many vehicle problems in my day that having an engine catch on fire is a cake walk.  But this was the last straw.  I was broken.  I’d been dealing with everyone else’s problems, and feeling my own left neglected.  And I just crumbled.

When were my needs going to be met?  Lord, when?  When will You be faithful to Your promise to care for me, when I spend my life trying to care for others?  When will my husband, who would drop everything to care for someone else in need, drop everything to finish the hearth he started building last year, or build me the soap-curing shelves that I desperately need?  (By the way, after thinking all of these things, he actually did finish the soap-curing shelves!!!).  All these ugly questions were pulsating to the rhythm of my heart beats.  And what I couldn’t see is what a ridiculous blessing it is to be married to a man who loves Jesus and me and people so much that he spends his life the way that he does… for others.

And then that bozo (not really a bozo) that I love so much that I married asked me to pray at dinner.  I told him “no” and that he didn’t want me to and he assured me that I needed to anyways.  I just sobbed.  All of those “whys” and feelings of neglect and un-loved-ness poured out of me as my kids, who are not used to seeing their strong and capable mother bawl, sat silently in painful wonder.  But I got it all out.  All my ugliness and questioning.  And I don’t think God stared at me like He didn’t know I could cry like that.  I don’t think He was mad at my raw, unfiltered honesty.  And He showed up.

You know what I learned… that I was allowing circumstances to determine whether or not I felt loved.  I was questioning the love of the 2 greatest loves of my life… my sacred Beloved in heaven, who holds the whole world in His hands and my sweet earthly husband, who really, truly does love me a lot.

And yes, God has promised to meet all of my needs, if I seek first His kingdom, but what does that really mean?  And how can I call Him unfaithful just because my earth-vision doesn’t align with heavenly-vision.  There are saints in prison right now, and it would seem as though their “unmet” needs far exceed mine, yet they are just as loved as I am.  And in Hebrews 11, where it speaks of the men and women of old whose faith is still testified about today, it says that some of them “experienced mockings and scourgings, yes, also chains and imprisonments.  They were stoned, they were sawn in two, they were tempted, they were put to death with the sword; they went about in sheepskins, in goatskins, being destitute, afflicted, ill-treated (men of whom the world was not worthy), wandering in deserts and mountains and caves and holes in the ground.  And all these, having gained approval through their faith, did not receive what was promised, because God had provided something better for us, so that apart from us they would not be made perfect.”  And these are folks whose faith is still exalted!  They suffered!  They made my suffering look very small and I am ashamed of it and of the fact that I could lose all focus over debt and an engine fire and a few unfinished projects.

I have learned (or at least finally remembered) that, when my endearing husband begins to look awful to me, it’s usually because I am letting one weakness block the vision of all that is wonderful about him.  Very few women have ever been as loved by another human as I am by him.  So what if he isn’t all that good at finishing projects?  And when did that start determining whether or not I was loved?

I was doing the same thing with God.  I was, again, seeing all He hadn’t provided (like money) and forgetting all He has blessed me with, which far outweighs the things I think I need, that I lack. Ingratitude is a great cataract in the eye and contentment is the skilled surgeon that removes it.

I know what it says in Proverbs 9:10, and I am not talking about the fear of the Lord and wisdom.  Go read it!  It’s the overlooked part.  The part that says that “the knowledge of the Holy One is understanding”.  Honestly, I probably would’ve crumbled a lot sooner if I didn’t know this.  It’s been the one thing that has kept my head above water… being able to say that God is faithful when I don’t see it.

The part of me that finally gave way, though, was not the part that doubted His character, but the part that assumed that if I couldn’t see with earth-eyes what He has promised from heaven, that it meant that He didn’t love me very much.  I assumed that if He says, like He does in Matthew 6, that He’d meet my needs if I sought first His kingdom and His righteousness, and if I couldn’t see Him meeting them, then I was a failure and a loser and He couldn’t possibly be pleased with me.  Oh, my nemesis, that sneaky liar, navigating Scripture to breathe his poison in my ears.

Where did I get that idea?  I don’t know.  But I’m sharing it with you because I am thinking that if I was feeling and even, actually believing these things, that I may not be alone.  There may be many folks out there who feel like God must not love them as much as He does, based on their circumstances.

But isn’t the blood-stained Cross enough to prove His love? 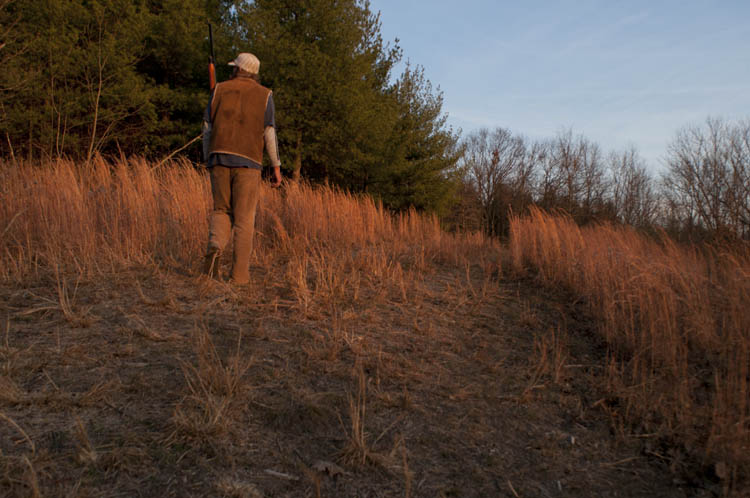