The Parenting Project: The worldview we pass along to our kids

I was recently pondering 2 types of parenting, and the worldview that our kids usually adopt as a result of them.  (There’s a whole different kind of warped idea that kids get from absent or negligent parents.  I’m not dissecting that one right now, but I think we see the effects of that everywhere we look.)

One type of parent I want to discuss is overbearing, demanding and cares way too much about behavioral-obedience.  I call this the “Behavior Modification” parent (or BM for short, since that kinda cracks me up that it has the same initials as “Bowel Movement”).  This parent tends to yell a lot, or just give “the look” and snap that kid into obedience.  This type of parenting seems helpful when the kids are small, and obedience often must be achieved quickly, but quickly leads to a relationship gap between parent and child.

Another kind of parenting strategy goes beyond just trying to get that quick obedience, but actually tries to reach the heart of his/her child.  This parenting takes a little more persistence.  It doesn’t neglect the fact that the kid must obey… it just goes beyond it, to trying to communicate why obedience needs to manifest (not in a self-defending kind-of way, but in a caring, patient kind of way).

Thankfully, when my kids were little, Smiles and I were convicted and taught about these things.  We were given examples of older, wiser parents that taught us that our kids didn’t just need yelled at or disciplined, but that, in our disciplining, we must also take the time to teach.  We also adopted a policy in our house that you could ask “why”, but you needed to obey first.  We called it “First-time obedience” and I drilled it in that it could be a life or death situation (for example, if you are running to the road, and I yell “STOP!”… you get the picture).  But I also wanted my kids to RESPECTFULLY be able to ask why.  I wanted them to be able to understand why I was giving them whatever boundary… and I wanted the accountability.  It’s real easy as a mother of young kids to just invent rules for convenience, and I never wanted to be that mom.  I figured if my kids could periodically question the purpose behind my rules, it’d make me less likely to invent useless ones.

I don’t want you to get the wrong idea… although I just told you about the wisdom that others passed to us in our early years of parenting, and the ways that we’ve had success, I could also tell you about all sorts of isolated events of utter failure, like the time I threw a chair to get my kids’ attention, or how many times I yelled like a crazy lady, because I felt totally ignored, or about how jealous I was of the “Dad Voice” that always seemed to be heard when the “Mom Voice” was ignored.  I could also tell you that I’m super grateful that our kids memories don’t really form until about 4 years old, so we have those 4 years of trial and error to navigate through.

If you feel like a royal failure of a parent, don’t be too despondent.  I am continuously amazed at the ways that God has fixed my mistakes and all the forgiveness our kids have extended (It’s another kind of wonderful when you have to ask your kids for forgiveness and they have the privilege of seeing that their folks aren’t perfect).

I am savoring a really sweet season with my kids now.  They are pretty outstanding human beings and I’m super grateful… and for some reason I am only really seeing the rewards for what we’ve done well (and seem to have avoided the repercussions of the other junk).

One thing I’ve noticed is that our kids trust us that we have their best interest at heart.  They obey us because they know we love them.  Even when what we say doesn’t make a lot of sense, or it would seem as though we were robbing them of some privilege, they trust us that we are older, wiser and that we love them a whole stinkin’ lot and ultimately know what and want what’s best for them!

The result of the BM parents seems to be externally obedient kids, who perform well in front of their parents (or in some cases, utterly rebellious kids).  These kids will often jump through the hoops… so long as their folks are looking because they want to avoid the wrath and judgment of their parents.  But when their folks aren’t looking, they put their hand to every piece of forbidden fruit within reach.  They don’t trust their folks to know what they’re talking about and they certainly don’t trust them to want their long-term pleasure… but rather assume they are trying to prevent them from enjoying life.

And now for the punch line of my musings (you did know it couldn’t end there, right?)…

THIS IS HOW WE VIEW GOD!

Many, if not most, people tend to think of God as a distant parent, disengaged and only wishing to deprive them of all their heart desires, and waiting for us to screw up, so He can chastise and punish us for our malice.  The are just waiting to get busted and yelled at.

Some of us, however, recognize that God is good!  And that He loves us!  And that He’s wise enough to call the shots, even when we don’t understand it (like a kid, who doesn’t understand why he or she can’t eat cookies until they vomit, or play with Hotwheels in the middle of the highway, where the real cars drive).  One thing I know about God is that He certainly wants my life to be enjoyed… but He wants true, lasting enjoyment, not superficial short-term pleasure that causes pain in the long run, so when He says things like “Don’t have sex until marriage”, it’s because He wants our sex lives to be super holy and satisfying and He knows (and sadly, so do I) that sexual immorality is nothing but soul-torture and causes extreme pain… so He tells us to wait, not to deprive us, but to give us something greater!

I’m so, beyond-grateful that my kids get it… that I love them and want what’s best, even when it doesn’t make sense.  But even more, I’m super-beyond-grateful that we all get that about God.  He is the ultimate loving parent, and the most wise ever, so who am I to question His authority?  Yet, He, likewise, welcomes me to draw near to Him and ask Him for understanding, with respect.

Another great thing about God’s parenting, which is way better than mine’s ever been, is that when we do screw things up, He never shames us… just holds us, kisses our wounds and sets us back on our feet to try again. 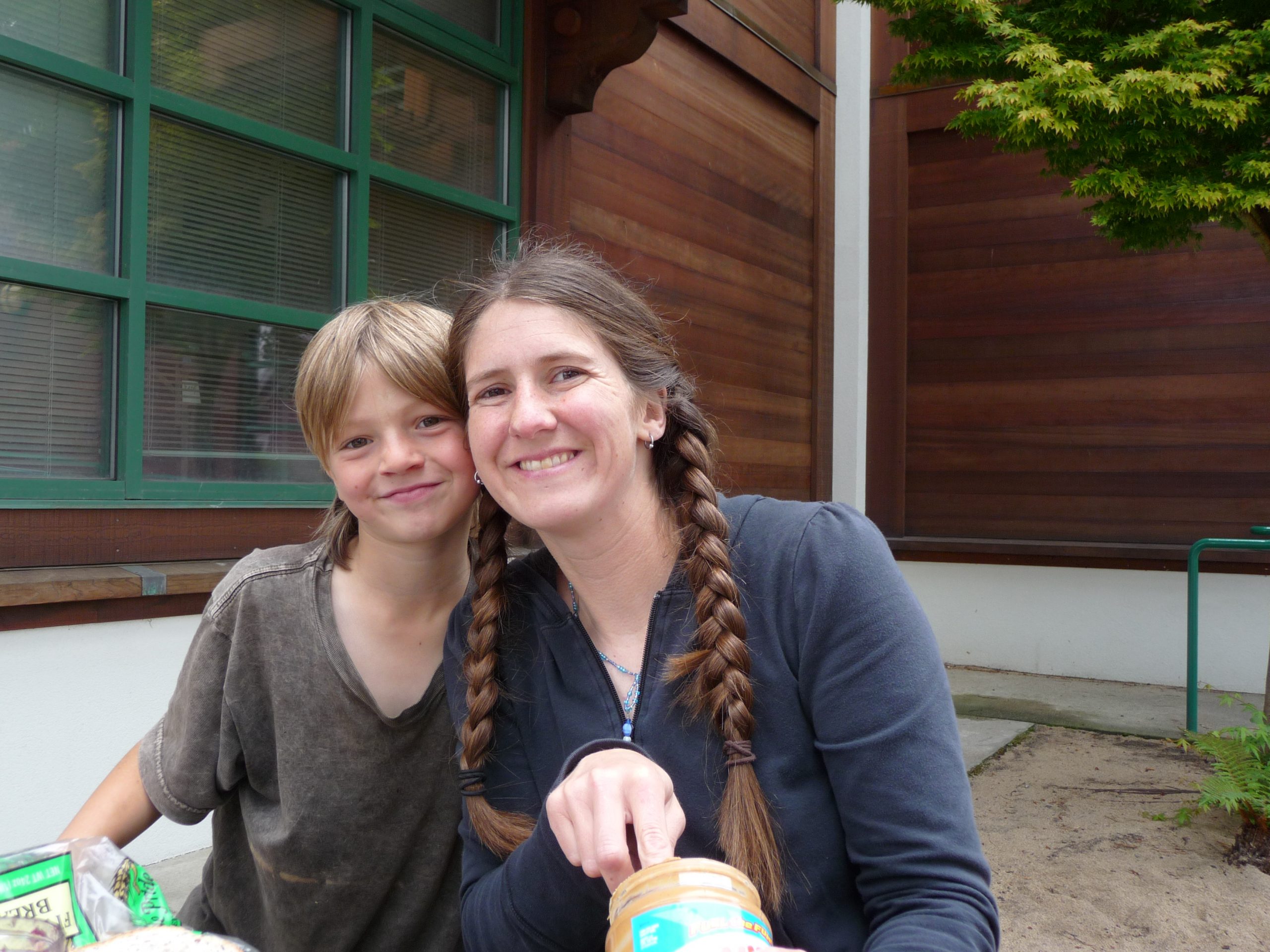