I have a man-child that lives with me… barely.  In one year, our relationship will make it’s greatest transition since his birth.

Today was his first day of his senior year!  He is so old! 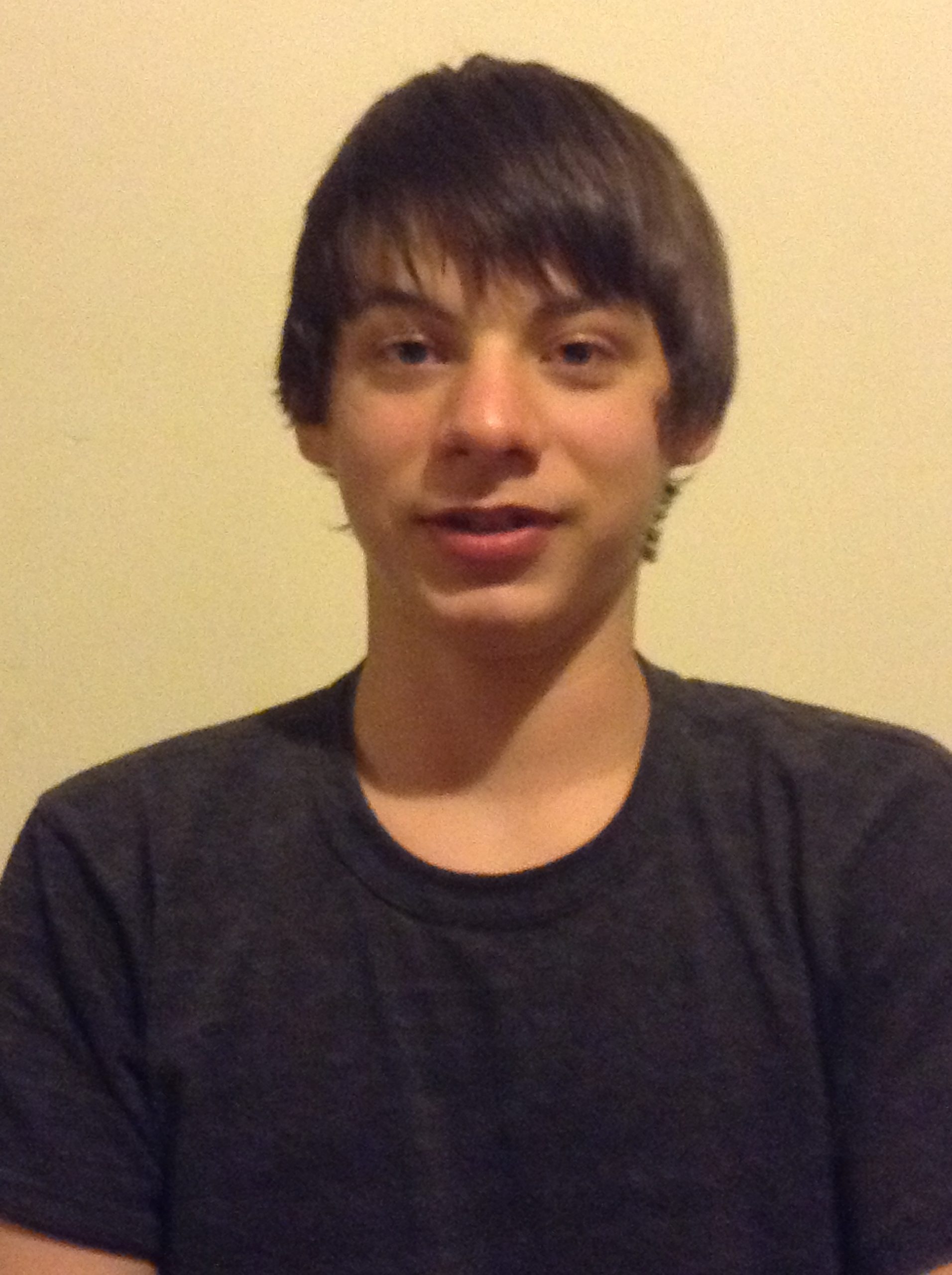 The morning was so beautiful!  There was this majestic fog hovering the earth.  The air was crisp and cool… perfect respite for a hot August.

And this young man, next to me, sat so amiably, while I squawked at him for not listening to me last night when I gently, repeatedly suggested that he go to bed.  We had dear friends from CA visiting for one (and one only) night.  It’s hard to go to bed when you have dear friends around, especially when you haven’t seen them for 3 years.~

Last night I patted myself on the back for not being bossy and making him go to bed.  He is after all 17 years old.  This morning, I chewed him out and pointed out that if he would’ve only listened to me he might not have made us late due to sleepiness.

At least I apologized before dropping him off.

I write all of this, because this is how I want to grow.  I’ve spent the last few years practicing not being as bossy and “telling” him what to do all the time.  He is almost on his own, after all.  This year, this moment, I need to practice letting the Holy Spirit do His own job.  If that man that still lives under my roof doesn’t take my advice (even though we all know that I always have good advice ~ read that with sarcastic inflection), and he suffers a little for it, well, I don’t really need to point that out, do I?  Isn’t that a little (or a lot) like saying “I told you so”.  And just because Forest is immensely gracious and patient with his dearest mother, doesn’t mean I need to test him on those qualities.

I write this confession in hopes that the next time I will be a little wiser and more loving and sensitive to the Holy Spirit speaking to me BEFORE I have to ask for forgiveness.  And in the meantime, I will thank God that my 17 year old son is more mature, wise and loving than his own Mama!