The Fear of Zacharias, Mary and Herod

Every year, this month, I read the story of Jesus’ birth, recorded in Matthew and Luke.  And every year I notice new aspects of it.  (One of the things I love about the Bible is that you can read the same story a million times over and find new discoveries every single time.) 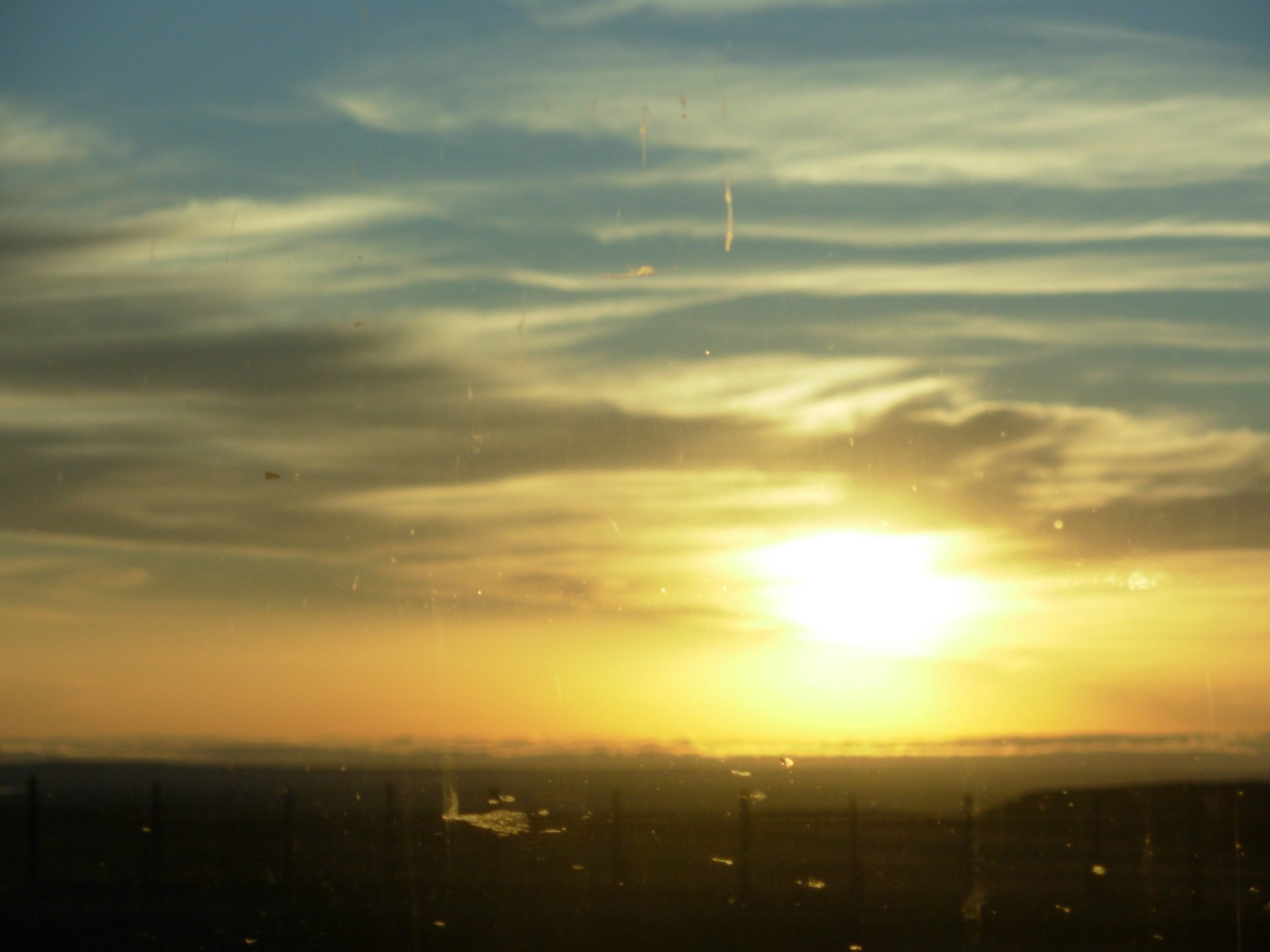 I’m a little bit of a Bible-dork and really, thoroughly enjoy deep studying of it, and tools like a concordance, lexicon, etc…. books that most people probably don’t know exist, but give me those, a notebook and pen, and a copy of the Greek alphabet and I’ll be occupied for hours.

Follow me.  I know this is probably a little dry, at this point, to those who aren’t like me.  It’ll get better if you stick with it.

I ponder Herod and think about the fact that his fear was provoked by his attachment to his power and wealth.  He was a ruler and felt as though his throne were threatened by this new birth.  And it struck him with fear and dread at the thought of losing the things he held most dear.

And Mary, well, it makes sense that her spirit would be “troubled”.  She was standing in the presence of an angel, hearing things that she didn’t have the luxury of understanding just yet.  She was stirred up.  This was a monumental encounter and she was in the presence of a holy and magnificent being.  I’m sure you or I would feel a little soul-agitation as well, upon such an encounter.

But Zacharias is the one that really had me thinking.  Why would he be struck by fear and dread?

I guess to understand Zacharias’ fear necessitates in knowing the context of his circumstances.  Zacharias was a priest.  He was well-versed in Levitical law.  And he was, at this moment in time, standing in the Holy of Holies, a room in the center of Solomon’s temple, that contained the very Presence of God, along with the Ark of the Covenant, the tablets of the 10 commandments, Aaron’s rod that had budded and a jar with Manna in it.  This was a room where, should he have any sin tainting him that he failed to ceremonially purify himself of, he would be struck dead on the spot.  Historically, when a priest would enter the Holy of Holies, it was one priest, once a year, and those outside would tie a rope around the priest’s ankle, because if God were to strike him dead inside this room, no one could go after him or they too would be struck dead.

I’m sure Zacharias was greatly troubled before Gabriel ever showed up.  Just to enter that room must’ve produced such fear and trepidation in one’s soul.   And then to suddenly be greeted by the archangel would stir any man to immense and foreboding fear.  I’m sure he thought he was dead the second Gabriel appeared.

And here’s where it gets good.  The thing is, we ought to feel that heaviness of reverence and awe for a Holy and Magnificent God, who is so immensely perfect that even the slightest sin would demand immediate death.  “For the wages of sin is death…” (Romans 6:23~ the first half)

But that’s not the end of the story. “But the free gift of God is eternal life in Christ Jesus” (the second half of Romans 6:23)

Jesus, God incarnate, came to change everything.  When He died, the curtain that created the Holy of Holies, this inner room in the temple, was split in two.  This had a dual-purpose, as far as I can tell.  On one side, it made the very presence of God accessible to everyone, not just one priest, once a year.  And on the other side, it made it so that there was no longer a place where God’s holiness was so lofty and distinct that mankind could not approach it without sudden death.  But it’s not God’s nature that changed, it’s ours’ that He changes.

You see, Jesus’ death (and life, really) was all about making God’s holiness ours’.  He died, not just so we could be forgiven in some simple humanly sense of the word, but in the whole, heavy, heavenly sense of the word.  When we receive Christ’s death as our means of attaining God’s favor, it is as though He purifies us so perfectly, that we can stand before Him (rugged and ragged as we are) as though we were completely spotless, and He removes all of that deep, foreboding fear that Zacharias felt when the angel joined him in a room no one else was supposed to be in.  He tells us to “draw near with confidence to the throne of grace, so that we may receive mercy and find grace to help in time of need” (Hebrews 4:16).  We are talking about God’s throne, this is like the Holy of Holies of heaven!  How much more is perfection necessary there!  And yet we are welcomed there… to draw near with confidence…. not this troubling fear.  We are welcomed because, as Zacharias had to ceremonially purify himself to enter in, we have been ceremonially purified by Christ’s atoning sacrifice on the cross.

To tell me that Jesus’ death on the cross wasn’t crucial for me to celebrate in heaven, is to try to convince me that I was perfect enough for that throne room before He purified me.  And I just can’t believe that.  I know myself too well.  I know what the power of Christ is in me.  And I feel His great favor despite my present imperfections.

Sometimes we can easily forget that this God who we serve is so radically perfect and that His very nature demands absolute perfection.  And yet He knew that we could not attain perfection on our own, so He gives it freely to anyone who will accept His sacrifice.  Because we must first admit to ourselves that we actually needed a sacrifice. 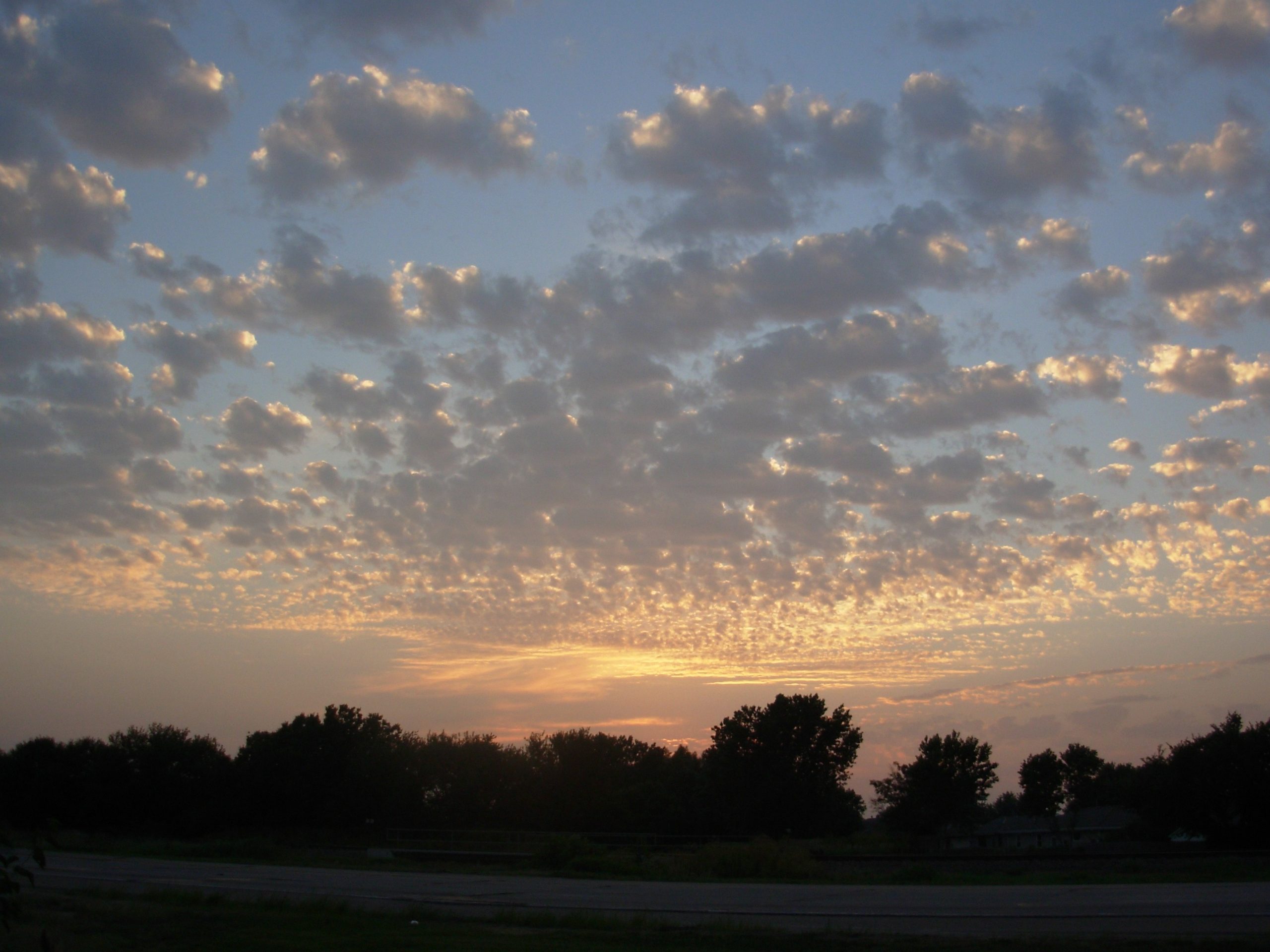 “Therefore, since we receive a kingdom which cannot be shaken,
let us show gratitude by which we may offer to God
an acceptable service with reverence and awe,
for our God is a consuming fire.”