One of the most retold stories of all must be the story of Israel’s exodus out of Egypt.  It’s plastered all over Scripture.  Paul regurgitated it countless times to various audiences.  Stephen told it at his own execution.  We can read it in Exodus and Deuteronomy, etc. Always being told and retold, so that perhaps, in analyzing history, we can see the irony of it all.  Perhaps we will learn from history.

I was just re-reading the ancient story, as told by Stephen upon his execution.  The first martyr, they say, but I think that may actually be Abel (only the 4th human ever created!).  Looks like we’ve been doing this sin-thing for a long, long time.

Stephen makes this clear statement “Our fathers were unwilling to be obedient to him, but repudiated him in their hearts and turned back to Egypt.” (Acts 7:39) and then he goes on in the story, of how Israel (once Moses wasn’t looking) begged Aaron to make them an idol, a golden calf, they could praise for their deliverance out of Egypt.  Huh?

You may already know that Israel spent 40 years wandering in the wilderness, complaining and doubting… until an entire generation of complaining doubters died off and the next generation walked into the promise given to their ancestor, Abraham.

And I’m not quite sure how we come across the notion that we would have done anything differently?  Israel had daily bread, Manna, literally angels’ food, every single day, that fell out of heaven.  They had a cloud that led them by day and a pillar of fire by night.  They had witnessed the Red Sea separating in order that they may walk through the middle of it on dry land, and then swallowing up their oppressors, who had gone back on a promise and pursued them.  Their clothing and shoes didn’t wear out after 40 years of walking!  They’d seen more miracles than any of us could probably hope to in our lifetime.  Yet they complained and doubted.

But don’t we do that very same thing?  We don’t like the story that’s being written out for us so we grumble that things aren’t going our way.  We wonder how we will make bills so we look at check registers and bosses and tax returns, instead of watching the sky for Manna.  We try to save ourselves from our fall-from-grace, rather than accepting the blood of Jesus and how rich and wonderful and splendid it is!

Yet I have a feeling that many (or maybe most, or maybe all) of us look back and think “Boy, those Israelites sure were foolish for doubting God and complaining about everything”.  Here’s the thing, though… we have the whole story.  We know what He did for them.  We know how He was faithful and provided and conquered and loved.  They were trapped in the middle of it.

I find it so overwhelmingly easy to get sidetracked by this exact moment in time.  Whatever is happening today tends to bear more weight than all of the rest of my life combined.  I often can’t see His previous faithfulness to me, or His deliverance, or any of those things that should carry me through the Valley of the Shadow of Death, because I am all too distracted by a headache, or a sense of overwhelm, or an empty bank account and unpaid bills.  The list goes on and on.

And I obviously don’t know the future.  But I don’t think that’s really the point.  I do know my God.  I do know His faithfulness and might and that He is writing the pages of eternity far wiser than I could ever begin to hope to.  So maybe I don’t have to know the future to have peace and joy.

Israel’s story is written on familiar pages of the eternal and best of literature.  It’s written in countless other books as well.  And we can look back and think “How could they so quickly turn to a golden calf, when they just walked through the Red Sea and they had heavenly promises set before them.”  Or we can stop judging them so harshly and see the same tendencies in our own hearts and minds… and we can cling to the truth that God is writing a story that spans far more than this day and moment in time. 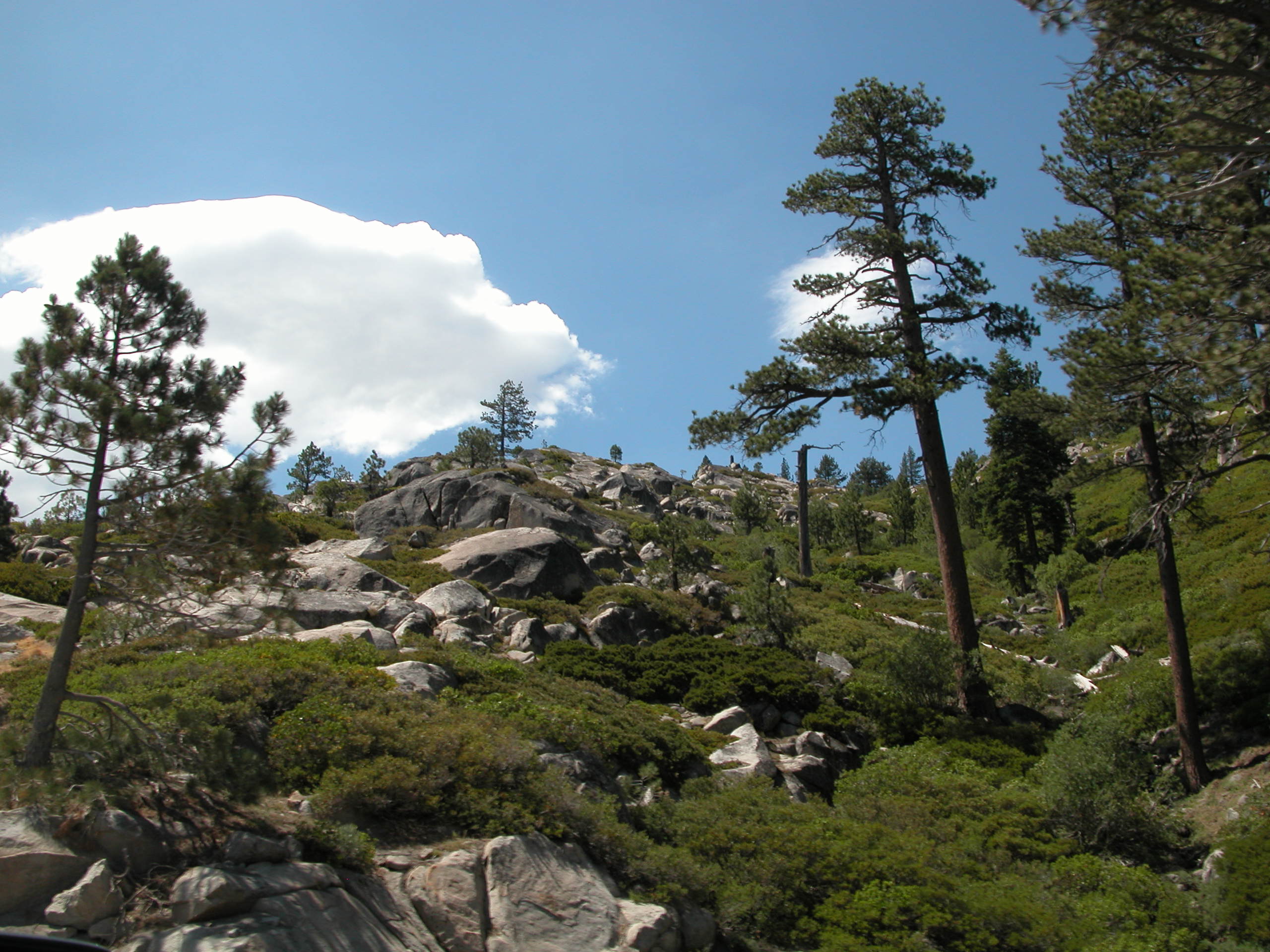 And that He has never stopped being faithful or loving to His children… never!