I had just read it, in Acts 5:15 that “they even carried the sick out into the streets and laid them on cots and pallets, so that when Peter came by at least his shadow might fall on any one of them.”  And all I can think is, “Boy, am I glad his denial came first!”.  I can only imagine what an ego-boost this would have been for a man who had not been entirely undone by his own sinfulness and failed-faithfulness, only a short time earlier.

Peter was a powerhouse of a man.  He preached and thousands came to Christ.  He was the little brother of another Apostle, and yet always seems referenced as though he were the first among all of them.  I named my youngest kid after him.  I like him a lot.

About half way through the pregnancy, I realized what Peter became.  But in order to see the significance of it, we have to look back at what he was.  He was the guy who always seemed to have his foot lodged so far down his throat that he was choking on his knee cap.  Seriously, this is the same guy that was once speaking the words of satan, and Christ rebuked him for it.  This is also the guy that said he would follow Jesus to the cross, and then wimped out at the last second and denied him 3 times before dawn’s first rooster crow.

And here he is, with such authority and so highly revered that folks put their sick where his shadow may pass, in order that they may become healed… whole.

I can only imagine how this would have fared for Peter if he hadn’t had the words “Get behind Me, satan” pointed in his direction, or if he hadn’t bailed on Christ in His darkest hour, in denial and also falling asleep at the Garden when this Messiah was so distressed that His sweat was bloody.  Yet, Peter holds this authority with the highest reverence for God.  Rather than looking inward, He looks up.  He gains courage, as the Pharisees continue to put him in jail for his effectual preaching.  As the people nearly idolize him.  It doesn’t even seem to phase him.  Because he is brim-full of that magnificent Holy Spirit, and pressing deep into Him.

Just about a year ago, I came out of a year of debilitating depression.  I was suicidal, at times I thought I might lose my mind.  I was a crushed mess.  I had no strength in myself.  I thought my closest friends might abandon me because of my neediness.

And somehow, the catalyst that happened from my own utter destruction is this: That I am no longer afraid to say that I am completely weak, but God is abundantly strong.  I don’t feel like I have to put up this facade that I can manage this world, because I am capable, or that I will always be faithful.  Because I just won’t.  I probably would’ve been right there with Peter, pretending like I didn’t know the Man.  I’d have been the hot-head who told Jesus what He needed to do with His life.  And I know that now.

But that same Holy Spirit that inhabited that great Apostle, inhabits me as well.  And it’s really miraculous how much He can love us despite us.  How strong and capable He is.  I’m okay with flying my “I suck” flag, because my God doesn’t suck at all, and He loves me all the way beyond the sky and past eternity!  He isn’t embarrassed by my mess or madness.  He is overjoyed with me!  For no good reason, but I’ll take it!  He is obsessed with me!  Adores me!  And I can’t get enough of Him!

And the more I know of my own insufficiency, the more wild and wonderful His incomprehensible affection for me really becomes!  I just want to skip or dance or do something silly, like tell the whole, wide, glorious, broken world that Jesus is always, only enough!  And that’s beautiful.  You’re broken isn’t too much for Him.  If He can make an Apostle out of Peter, He can make a bride out of you! 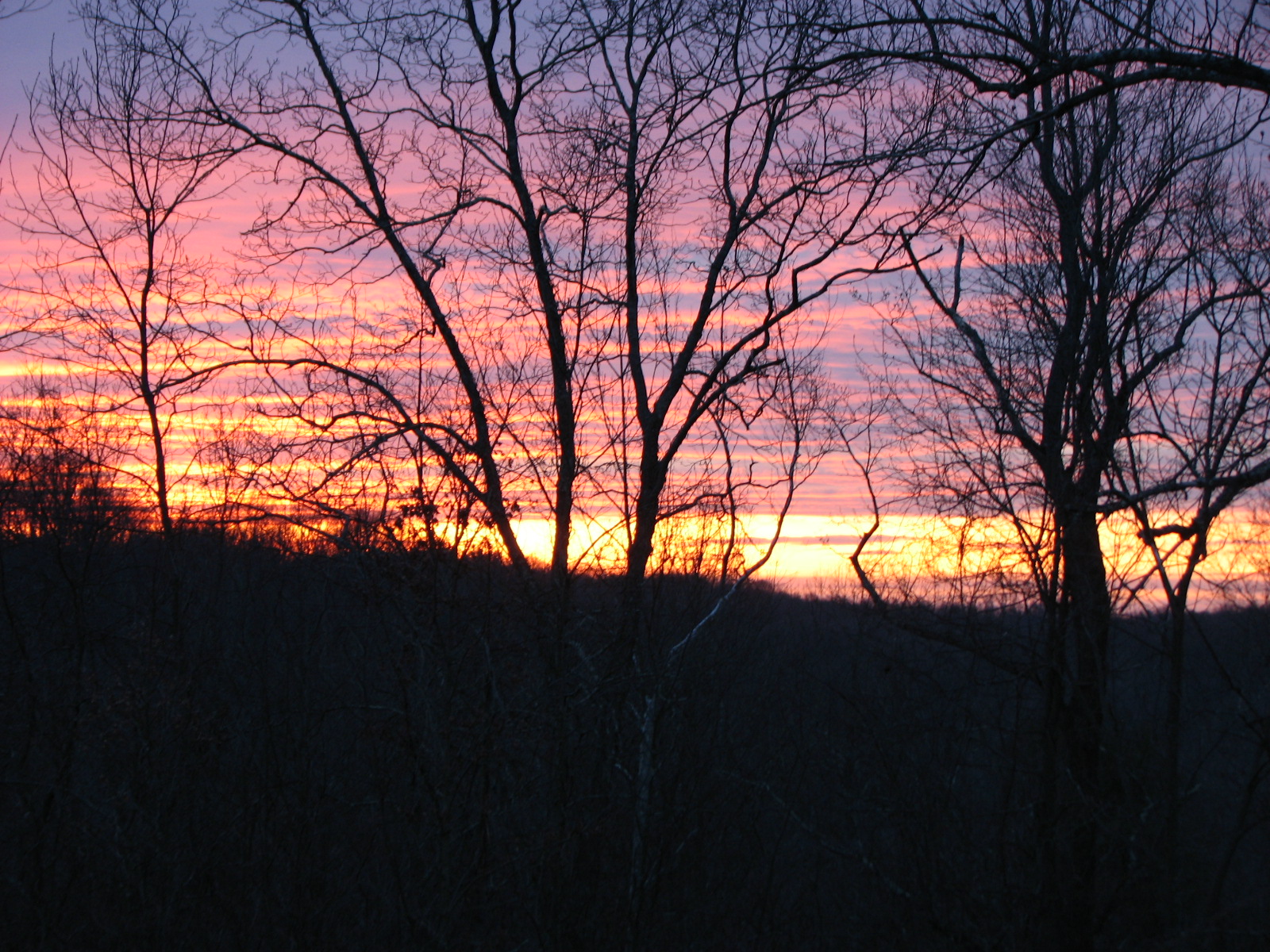