Once A Room 3 Kid 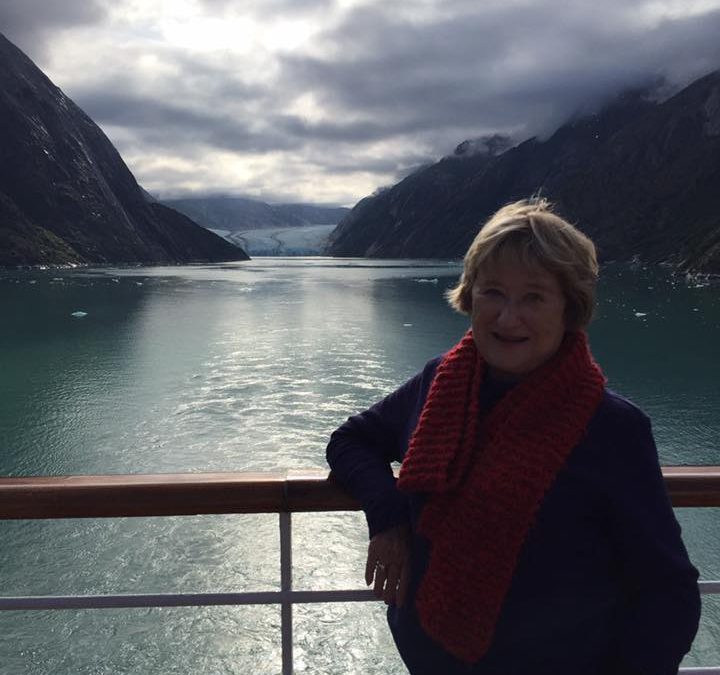 There’s someone I’ve wanted to introduce you to for awhile now, and tonight seems like just the night to do so.  Her name is Mrs. Ahner (sounds like “honor” which seems pretty fitting to me).  She was my second grade teacher.  We are still friends!  I have aged quite a bit since I was looking up to her elbows, though I am not sure she has aged at all.

Mrs. Ahner had a phrase she lived by.  She told each one of her students, “Once a Room 3 kid, always a Room 3 kid”.  That may have been the very first thing she told us, our first day of second grade.  I knew she was telling the truth.  When I gave birth to my firstborn son, I knew just where to find her, in Room 3 at Thomas Kelly Elementary School.  I longed to introduce her to the next generation, who she, in a roundabout way, had helped bring into existence.  You see, I’m not sure I would have survived long enough to birth him, had it not been for people like her who I knew, after over a decade, were still in my corner.

On the cusp of Mother’s Day, there are a lot of women who feel left out.  Maybe your womb has stayed empty.  Maybe it’s been bereaved.  Maybe you’ve never found the person you wanted to have kids with.  There are a plethora of reasons why every woman can’t be a biological mother, but women like Mrs. Ahner remind me that we can all be surrogates.  She had a couple of biological kids, and hundreds of adoptees.

Women like my own precious mama benefitted greatly from people like Mrs. Ahner coming alongside her to love on her kids.  I’m not a huge advocate for the public school system (especially now), but my mom didn’t have much of a choice.  She was a single parent, longing for more time with her children.  She couldn’t be present with us as often as she wanted, but in second grade, there was a lady who treated me (and a couple years later, my brother) like her very own.  She held up my mom’s weary arms by coming alongside her to care for us.  She loved us so well that I wanted to come find her a few weeks after Forest’s birth.

I wanted to tell you about her because there are loads of women deserving of this sort of honor.  There are aunts and teachers and friends and… you fill in the blank.  If you aren’t already, you can become this person in someone else’s life.  There is likely a weary mother beside you who simply needs you to smile at her once in awhile, and tell her that her kids are precious.  Maybe there’s a child who needs someone to build Lego castles with.  Or make puzzles.  Perhaps there’s a fatherless kid living next door, who simply needs seen and noticed, a plate of food, or even a house key.  I don’t know, the possibilities are endless.

This Mother’s Day, if you’re feeling left out, overlooked, or unseen, the remedy isn’t to nurse wounds.  Look around.  Someone else may just need to be adopted.  Be like Mrs. Ahner.  And maybe, just maybe, that person will someday be 42 years old, and still think you’re the cream of the crop!

P.S. Mrs. Ahner, I hope it’s okay that I downloaded one of your pictures for this post (if not, let me know and I’ll delete it).  I was pretty proud of myself for figuring out how to do that, since you may have taught me a lot of things, but technology wasn’t one of them.  I think I was in 3rd grade when we first had computer class and got to go play “Oregon Trail”.  Oh, these youngsters don’t know what their missing out on!