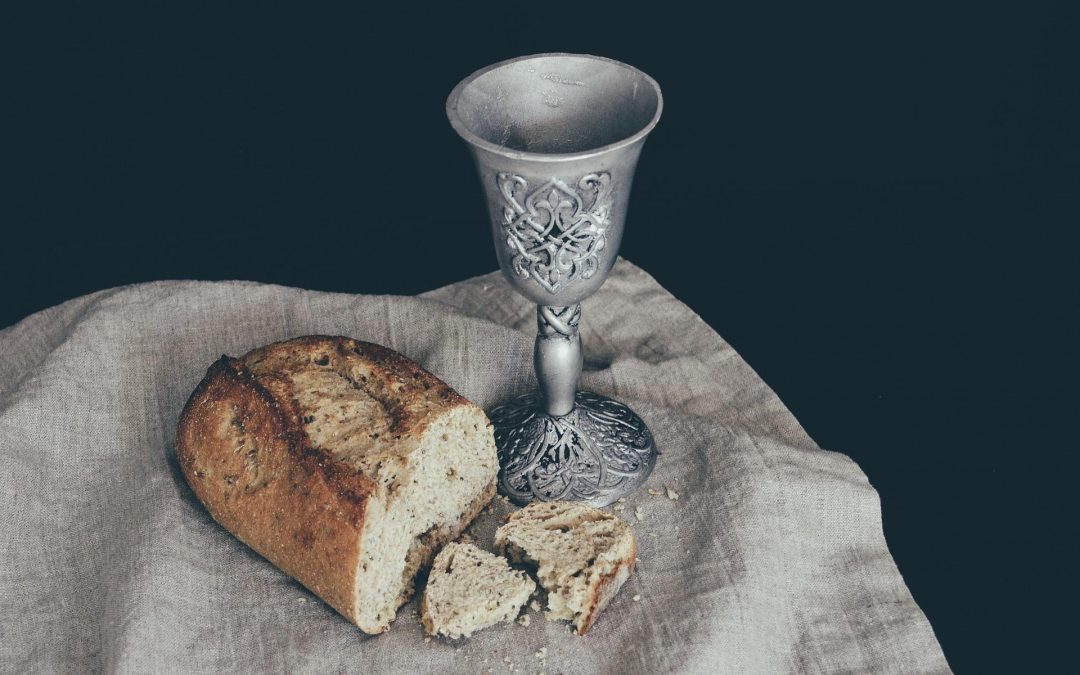 I peered over the pages of a well-worn story, noticing something I’d previously overlooked.

Genesis 14 is the first encounter we have of one of Scripture’s most puzzling characters, Melchizedek.  In Hebrews, He is expounded upon, and sounds something like God Incarnate, long before Jesus ever entered the realm of human history.  In Hebrews 7, we learn that “He is first, by translation of His name, king of righteousness, and then He is also king of Salem, that is, king of peace.  He is without father or mother or genealogy, having neither beginning of days nor end of life, but resembling the Son of God He continues a priest forever.” (vs. 2 and 3).

In Genesis 14, where we first encounter Him, Abram is returning from an incredible victory with his small band of men against four kings and their armies.  This is also the first place we see a tithe being given.  This is a story often recited, and well known by those who practice tithing, or have ever looked into it’s origin.  The part we overlook is what happens just before this.  Melchizedek breaks out bread and wine, blessing Abram and praising God.

Anyone whose ever read the Bible, or even just grew up in church, ought to notice the significance of this act.  Bread and wine are the same elements we later see Jesus offering to His disciples to symbolize His impending death, metaphors for His body and blood that He was preparing to sacrifice on their behalf.

As I rocked on my porch swing, sipping coffee and musing, it occurred to me that modern Christianity often makes this incredibly tragic mistake.  We overlook God’s sacrifice and run straight into our’s.  We neglect the blaring fact that the tithe (like all our works) was a response to grace.

I wonder how many folks have been turned off from Christianity because they believe it is just a bunch of sacrifice on our part.  We give up things that seemed so precious to us before.  It feels like a surrender of freedom, enjoyment, etc.  It feels like giving up 10% of our stuff for an invisible Deity!  And we miss the majesty of God.  He didn’t ask Abram for a tenth.  Abram freely gave it in response to being so blessed and well loved.

Many Christians, who have put their faith in the cross, still somehow think walking with Jesus is about our holy duties.  But it’s really not.  This is about a God who is so worthy that nothing feels like too great a sacrifice to honor Him with.  When we begin to know the lavish love of Christ, we WANT to offer our all to Him.  But our sacrifice, contrary to this heretical worldview that has crept into the Church, is never the thing that establishes or preserves our faith.  It is never a mark of God’s approval of us.  Some of the soul-wealthiest Christians have also been the messiest.  There is a man named Brennan Manning who lived not too long ago, who had some of the deepest insight into the heart of God through a lifelong battle with alcoholism.  It wasn’t despite his imperfections, it was because of them.  My own brother once told me that I am one of the most gracious women he’s ever known, and it wasn’t despite my folly, but because of it.  Sometimes those most easily overlooked in proper Christian circles, the ones with the roughest edges, are actually the ones touching the hem of Christ’s garments, and those who think their better because they always tithe and go to church, but never cuss, smoke or drink, are actually the Pharisees.

The origin of our faith is not found in our sacrifices, but in His’.  The acts of service and sacrifice we offer are not in order to make God like us, but a joyful response to His deep and overflowing affection for us!  Abram wasn’t praised for this humble act of tithing.  He was praised for believing God.  This is the core of Christianity, a simple belief in a magnificently worthy God!  Often it overflows into sacrifice and holiness, but it doesn’t feel much like a loss to those who know the majesty of God.  It feels like an overflow of delight.