To the Disillusioned Spouse 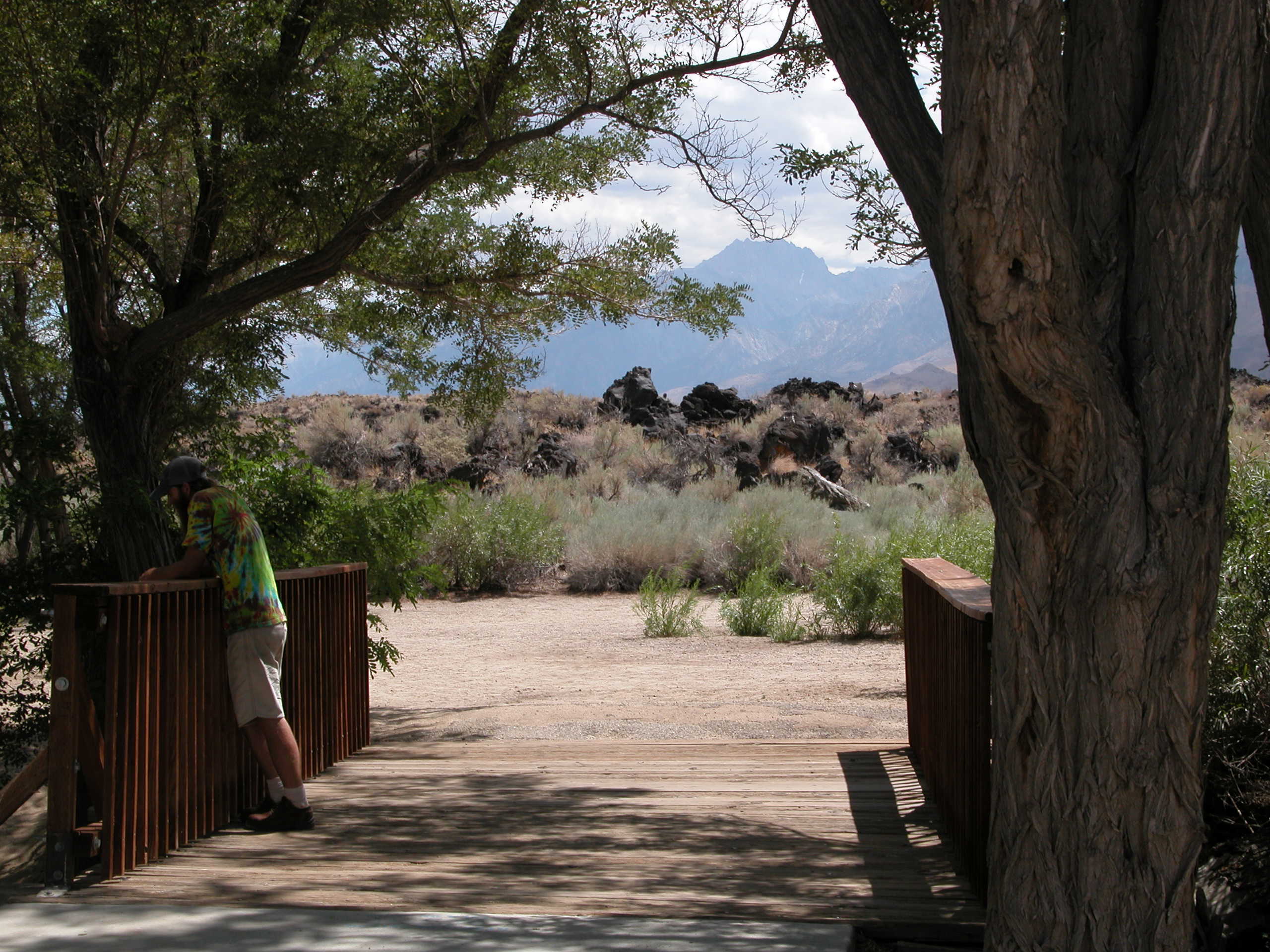 I picked this picture because Smiles and I were arguing when I took it.  I love this picture, because we love each other on the other side of this moment.

Many of you that know us would suppose that we never argue.  There is some truth to that.  We rarely argue.  By the grace of God, we are very blessed with a very happy marriage.  But it wasn’t always this way.

There was a time, that lasted about 3 years, that apart from grace and the strong conviction that we were designed for one another, we would’ve given up… and no one would’ve condemned us for it, save our own consciences.  We were absolutely violent towards one another, with our abusive tongues and even on occasion our bodies (me, especially).

Thankfully, there was a wise woman, who I only met once in Flagstaff, AZ, who told me a truth that I have yet to forget.  She told me that there are 3 stages to a marriage.  There’s the first stage, “The Honeymoon Stage” as she worded it, where your partner is absolutely impeccable in your mind and can do no wrong.  Then there’s the second stage, where you wonder what the heck you were thinking marrying that atrocious beast.  That’s the  point where most people give up.  And some people just give up internally and keep right on living under the same roof, thinking that they are some kind of a saintly martyr for sticking with such a dufus.  Sometimes marriages can go on like this for decades, but they usually, eventually implode because the hearts were never dealt with.  Then there’s the third stage, the stage we all long for… “The old-people love” stage.  These are the relationships that make folks hearts melt just observing.   I think this is why folks would imagine that Smiles and I never argue… because we were so blessed to find that old people love in our 20’s!

But let me tell you some of the wisdom that we learned along the way to help us get there, because there seem to be an abnormally large amount of people in my life who are stuck in stage 2 and are just about ready to bail out, right before it gets good!

For those of you who are reading this and want some other solution, other than the Bible, to gaining a fulfilling marriage, sorry.  You should know me well enough by now to know that you ain’t gonna get no “5 steps to a healthy marriage”, but rather an assessment of what the Authority has to say about life and love and how to heal what’s broken.

As soon as we started studying the Bible on the matter, everything underwent a dramatic change.  Smiles and I were finally able to love each other as we were designed to do.

I am not going to go into a lengthy analysis of Scripture, because I doubt if all of that would be helpful on here, and you might miss the point, but I think there is a very clear couple of verses to be found at the close of Ephesians 5 that shed a whole lot of light on the subject, and may be the perfect amount for a short-ish blog post.  Maybe I’ll write a whole book someday, but for now, this will suffice.

Ephesians 5 tells wives to RESPECT their husbands and husbands to LOVE their wives.  This is no ordinary, commonplace, define-as-you-will kinda love, either… this is love your wife like Jesus loves the Church (which we all know means very sacrificially).

And why, do you suppose, it tells wives to respect their hubbies, rather than to also love them?  My guess is that it’s because if you tell a woman to love her husband, she will often begin to mother her husband, which is the opposite of respecting him, or honoring him as the Bible defines his role in other places in the Scriptures.  Respect means to look up to, to praise, to honor.  Sure there are many husbands who are not respectable, and I am not encouraging wives that are being abused to continue to live under the same roof with their abusers, but I would challenge many of us wives to examine whether or not our husbands are not very respectable, because they don’t feel supported or respected by their wives.  When Smiles was being abusive towards me, it was because I was being abusive towards him in other ways, like manipulating him with my emotions, and trying to control him.

At one point in my marriage, I distinctly recall Smiles being really short-fused with me, not listening well, being defensive… a lot.  I was pretty frustrated with him.  And then I realized that of all of his wonderful qualities, I could only really see one less-than-respectable quality, and that one quality was polluting everything about him in my mind.  I repented, meaning I changed my mind about him, and started to try really hard to notice the other things about him, like the way that he fathers our children, or the fact that he loves me, even if he wasn’t doing especially well at in one particular way.  As my heart started to soften towards him, he became much less defensive.

I find that when my husband is confident in my adoration of him, that he naturally wants to change in ways that bless me more and more, and that when I need to say that something bothers me, he hears me because he isn’t insecure as to whether or not it is coming from someone that respects him.

I know that this blog was more focused on wives and how we can help heal our marriages, but I hope that even that will serve as an example, to both husbands and wives.  I can’t speak to husbands very well, because I’m not one.  I’ve learned, too, that focusing on how my husband is supposed to be fulfilling his role only leads me to failure in mine, but when I am succeeding at honoring him, he naturally does better at honoring me.

I am not speaking as some authority on the matter, just a simple woman who has made plenty of mistakes (and hopefully learned from them), but serves a good and faithful God, Whose written an excellent book to guide us through the muck and mire of life.  And I only want to share these things because I care deeply about marriages, not only my own, but yours as well.  I hope these thoughts serve you well, but even more so, I hope you seek out the Source of life, because happiness is found in Jesus, not happy marriages…. but He also has the power to heal and restore marriages.