Living in My Own Skin

I wrestled, for the better part of my life, with wishing I could re-invent myself.  Like God had made some kind of a mistake.  I could give you a long list of all the weaknesses that I had wished were different and the ways that I would have created myself, had it been up to me.  We all want to wear a cape, don’t we?

But do we really?

Wouldn’t being capable in everything put me at risk of everyone expecting me to take care of their business.  I don’t think Superman had much time to rest from saving the world from it’s woes.  But what about just my own woes?

I spent years wishing I could be more organized (until I realized that folks are usually one or the other.  They are either organized or artistic.  I was actually complaining about the fact that I’m artistic.  So, I repented of my complaining).  Besides, I’ve met people that grew up in pristine houses and it seems like they often don’t know how to clean up after themselves because their moms always did it, or else they swing to the other side and can’t sit still because of their OCD.

I’ve wished away my attention deficit… what was I just talking about?  (just a little cheesy humor for ya!)   I’m not saying I don’t put energy into overcoming my distraction tendencies, but isn’t that beautiful in and of itself.  Some weaknesses were given so that we could learn something more significant.  Simon struggled tremendously with reading, and became a diligent human in his quest to conquer his reading struggles.  And isn’t diligence the better part?… Character sometimes comes when things are not handed to us.

I once wished I’d win the lottery, convinced that it would heal all my financial struggles.  Until I finally realized that it would simply cause a whole new set of issues.  Most people that hit the jackpot don’t have the wisdom for it.  And besides, I might end up with a lot of friends that only wanted me for my stuff.  And many of my present friends may struggle with jealousy.  I’d rather have rich friendships than rich pockets!

I’ve wasted years of my life feeling insecure about my appearance.  It’s not as big of a struggle for me as it used to be, but only because I’m married to a great guy that encourages me a lot.  He’s been telling me for 19 years that he’d love me even if I weighed 400 lb.  So as long as I stay below 401, I’ll be okay.

I had an experience, though, when I was about 15 years old, that taught me a lot about the commonality of that struggle.  I met a girl that I thought was the most drop-dead-gorgeous girl I’d ever seen… and she told me that her ears were too big.  Go figure!  Isn’t that just it?  Women will always struggle with their appearance, no matter what they look like.  So, I finally (mostly) got over it, when I realized that I could never fairly assess my appearance anyways, since I’m a woman, and women will always feel insecure about that.

I could probably go on and on and on about the things that I’ve wished away during different seasons of my life.  But what I’m settling into in this season of life is the idea of living in my own skin.  I may not be able to sing like my friend, Elizabeth, or have as natural of a tendency towards keeping my house clean as my friend, Stephanie (who oddly enough is also artistic!).  I may not be as good of a listener as my mom (though this is an area I try to grow in).  I may not be as proficient of a writer as Ann Voskamp or AW Tozer.  I may never be as good at a million things as a million other people, but God made me just like He wanted to.  Strengths and Weaknesses, alike.  And I’m learning that my weaknesses are just as special and sacred as my strengths.

I guess what I’m saying in all of this is that I was handcrafted, intentionally, and until I learn to be grateful that the One who made me did it this way on purpose, then I can never fully live.  I can’t have abundance without acceptance.  So I open wide my arms in thanksgiving and praise, because I trust that the One that made me has great purpose.  And besides, I was never meant to have all the skills, gifts, talents and beauty, because, by golly, I was built for community and inter-dependence, not to save the world.  That job’s already taken.  That’s all.  Go enjoy yourself! 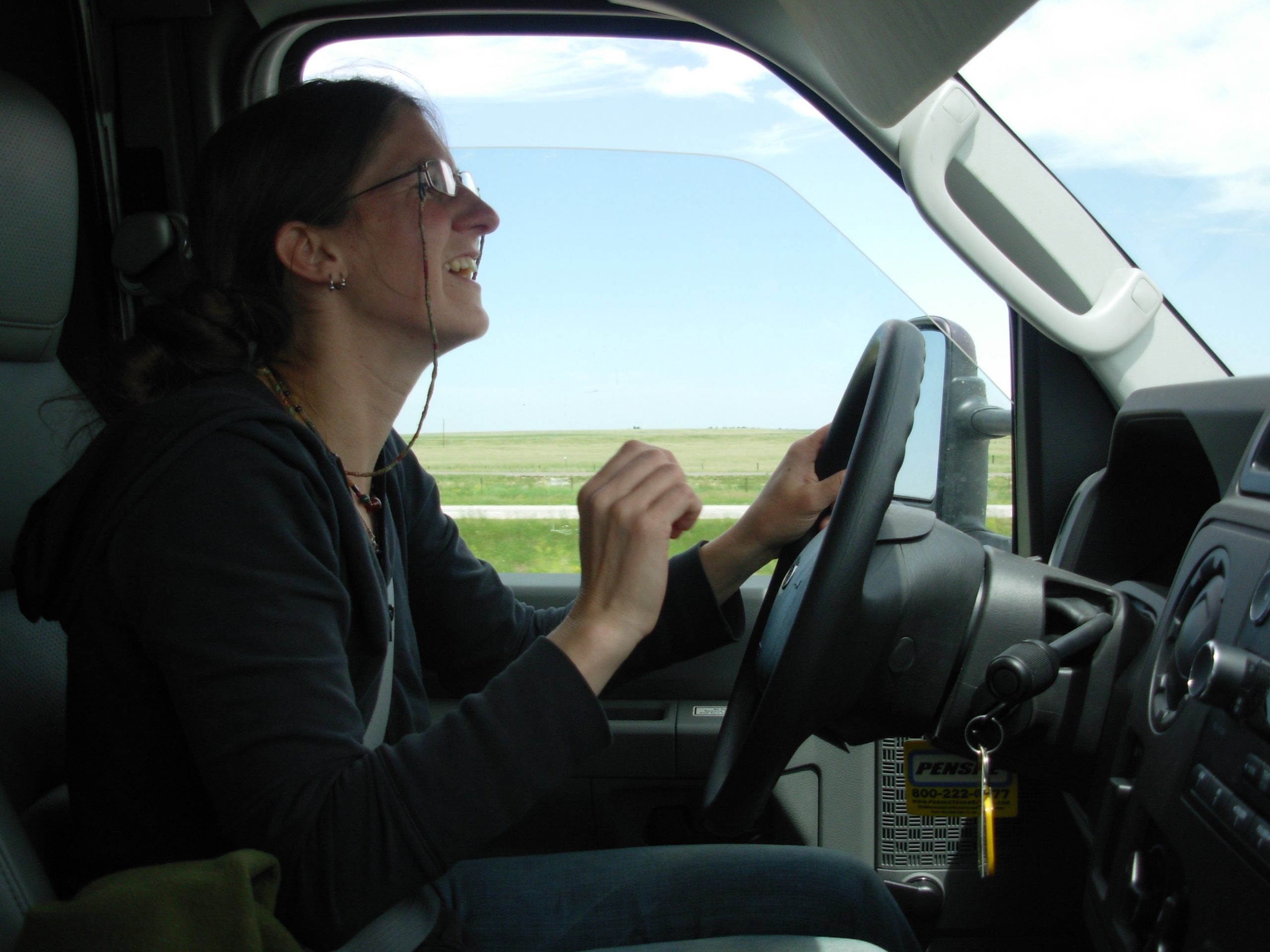