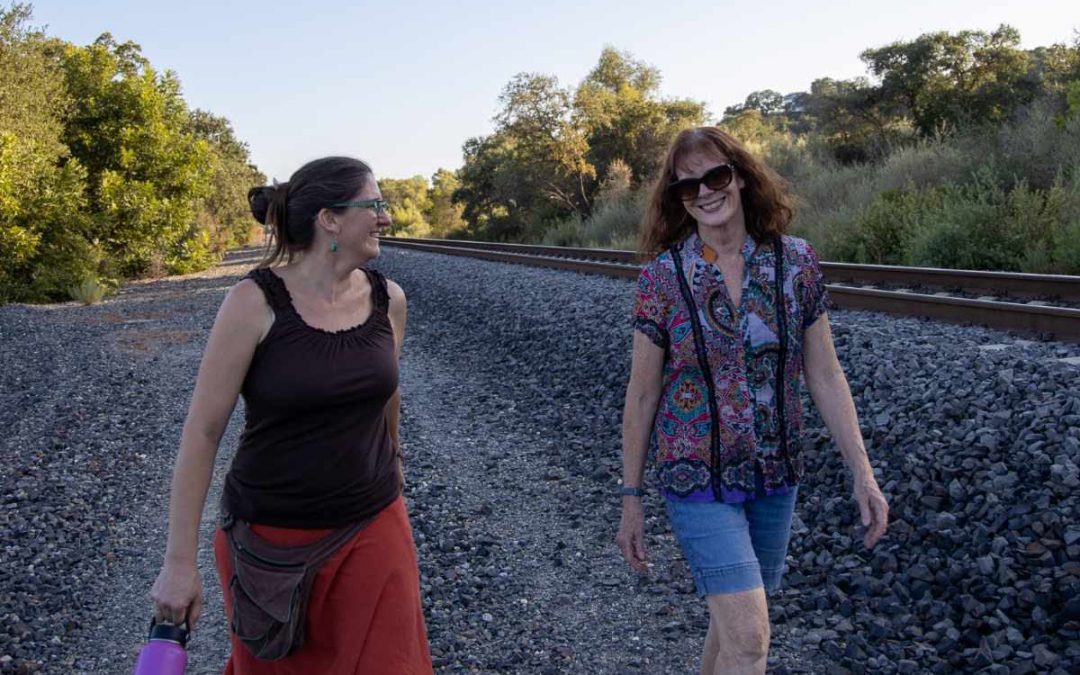 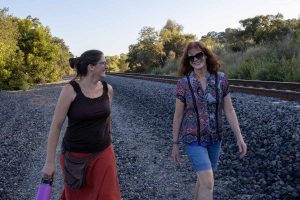 I received an email from my stepdad a couple of days ago which caused all of us recipients to start praying hard and fast. It said that my mom’s pacemaker had shifted and broke through her skin. As though it wasn’t enough that my mom, in her mid-60’s, already had to get a pacemaker installed.  I thought it was a prerequisite that you had to be in your 80’s?

I started praying, not only for my mom, but also for my stepdad. I could read the anxiety in his words. And my sweet husband could see it on my face. I know there are plenty of folks who have lost their mom by now, and I feel a little guilty with how much I dread that day, but if you knew my mom, you’d want to keep her around too. I tell everyone she should be canonized, and I mean it.

Speaking with her on the phone today, I was reminded of all the reasons I am so blessed to have her. From the very beginning of our conversation, she was laughing jubilantly. I don’t mean the kind-of laughter that covers a wound. I mean deep-hearted laughter. She began telling me of all the great news she had received from the doctors. So far they haven’t found any infection, which means no infection near her heart. Thank God! Only 3 more days of checking for infection, and if they don’t find anything that means she is free to have surgery. There was not a single complaint about having to have the surgery, about the botch job the last surgeon did, or any fear in her voice. Come to think of it, it was the same voice, same joy, same peace, she had a couple of years ago when the pacemaker was first put in. I was the one who was anxious then. And it was the same peace she had a couple of nights ago, before receiving any good news about her plight whatsoever.

Having her for a mom is sort-of like having front row seats to a miracle. If you knew all the things my mom has suffered in life, you’d be amazed. She is a sage warrior at putting her trust in the Almighty when things look bleak. She has learned, in the furnace, the art of transforming any complaints she might have into surrendered rejoicing in suffering.

My mom, lingering in the space between a shifted, protruding pacemaker and the surgery to remedy it, is shining like a radiant saint. It reminds me that every small choice we are given to chose joy, to chose trust, to chose surrender, transforms us into the kind of people we grow into. I hope, with all my heart, that I am just like my mom when I grow up… because there are very few that are as holy and beautiful as she is!

If you are the praying type, can you please pray I get to keep her around a little longer? Because I am still sort-of selfish, and she is one of my best friends in the universe! When she goes, it will be into the arms of Jesus, and I will learn to follow her example of joy in that, but in the meantime I really like being able to pick up the phone and hear her voice. Because her voice is always full of sweetness, joy and other-mindedness. Like I said, she should be canonized!

P.S. This was written on the 30th anniversary of her mother’s death, and my mom is now the same age my grandma was when she flew up to Gloryland!