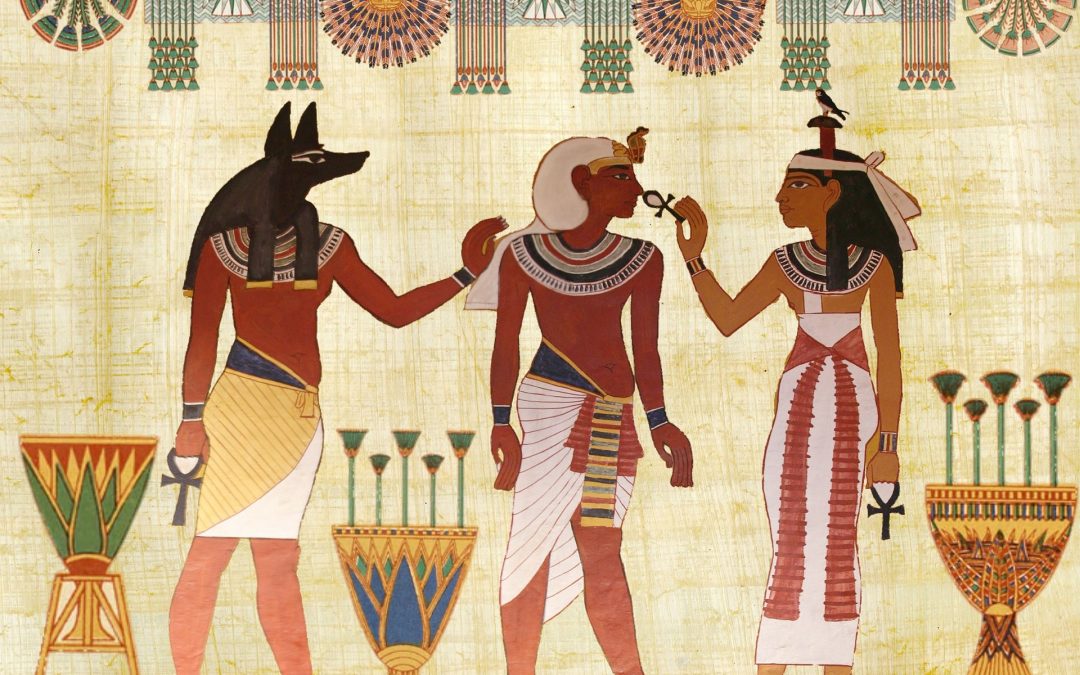 He was thrown into a pit while his brothers, who had hated him for quite some time already, ate lunch nearby, and discussed his fate.  They sold him off to some slave traders en route to Egypt.  While a slave in Egypt, the manipulate wife of his master, lied about him, saying he tried to rape her, when she wasn’t able to seduce him into her bed and out of his morals.  In Egypt, he found himself both a slave and a prisoner, entirely resulting from the sins of others.  I could tell you the details of the story, but if you don’t already know it, you should read it for yourself.  His story basically spans from Genesis 37 through the end of the book.

Joseph (though most men would) was not sulking in his own self-pity.  I am sure he lifted a good bit of lament, but there’s a difference between crying out to God and blaming Him.  People blame God all the time.  Mankind is sinful, and we suffer for it.  Sometimes it’s our own sin.  Sometimes it’s because of someone else.  People rage against injustice in the world, and God gets stuck with the tab.  Joseph was dealing with injustice directed directly against him, and he didn’t blame God.  Instead, he opened his hands and trusted.  He blessed those who he was enslaved to and imprisoned by, so much so that they put him in charge of their stuff.  There was an observable sense of blessing over his life.  Potiphar noticed it and put Joseph in charge of his entire household.  The prison guard saw it, and put him in charge of the entire prison.

I could spend your entire afternoon (and my entire morning) wading through all the lovely things about Joseph- his humility, his pursuit of holiness, his willingness to bless and serve others with his whole being even when he was a slave to them, but I am not sure you would ever arrive at the end of this blog post if I did.  So, I want to fast forward a little, to chapter 45, where he reveals himself to his brothers and begins to comfort them with these words, “do not be distressed or angry with yourselves because you sold me here, for God sent me before you to preserve life.” (Genesis 45:5)…. “And God sent me before you to preserve for you a remnant on earth, and to keep alive for you many survivors.” (Genesis 45:7).

And this, my friends, is how Joseph kept blessing in Potiphar’s house and as a prisoner.  He believed in two things… God’s sovereignty and God’s goodness.

I have never been a slave or in prison (though I have deserved both), but I have had seasons of life where I was oppressed, whether by my own sin, by someone else’s, or even by the spiritual forces of darkness.  I definitely lifted my own fair share of lament.  God’s answer to my lament has always been to remind me that I can trust He is both good and sovereign!  I can see how God has used ever trial to teach me to trust Him, like He was teaching Joseph how to trust Him. It is easy to look back and see God’s blessing in each of these seasons, but the challenge is to trust Him in the midst of the trial, like Joseph did.

Through my guttural prayers to God, His kindness to remind me of Truth, and Him lifting my head so I can thank Him from the pit, I have found the same jewels as Joseph, and been able to say to any of my oppressors or oppression that God had brought me here.  This is the remedy for bitterness.  Believing in God’s sovereignty and goodness.  I don’t need to blame others for my struggles, or even myself, because I can see the merciful hand of God guiding.  I know Who He is, that He is both sovereign and good, and though I may not see it yet, I believe, because (as simple as this sounds) the Bible tells me so.  Besides, I have enough notches on my belt to see this truth played out in real life.

I want to just sit here, musing, noticing, celebrating the holy example of Joseph who exalted God in the midst of his deepest pit, so much so that his oppressors honored him and trusted him completely.  I am inviting you to join me.  There will be seasons in life that are simply hard.  It may be the loss of a child.  It may be the loss of our freedom.  We may end up imprisoned like Joseph.  Christians, throughout history, have found themselves there.  There are Christians in concentration camps all over the world, and possibly soon in America.  If we are so distracted and disheartened by the myopic struggles of our day, and refuse to praise God unless we like our circumstances, how will we stand when it seems the world has turned against us?

Oftentimes what we think is the end of our story is really only the beginning.  It is the tempering process to make us humble and ready to be used mightily.  May we unfurl our hands to the process, and rejoice in midst of the furnace.  May we believe, even when truth is veiled behind the shadow of death, that God is still and always will be both sovereign and good!